I have spent some times cqing during a Scout Camp! I have made some calls especially on 40m from 27th december 2009 to 29th. 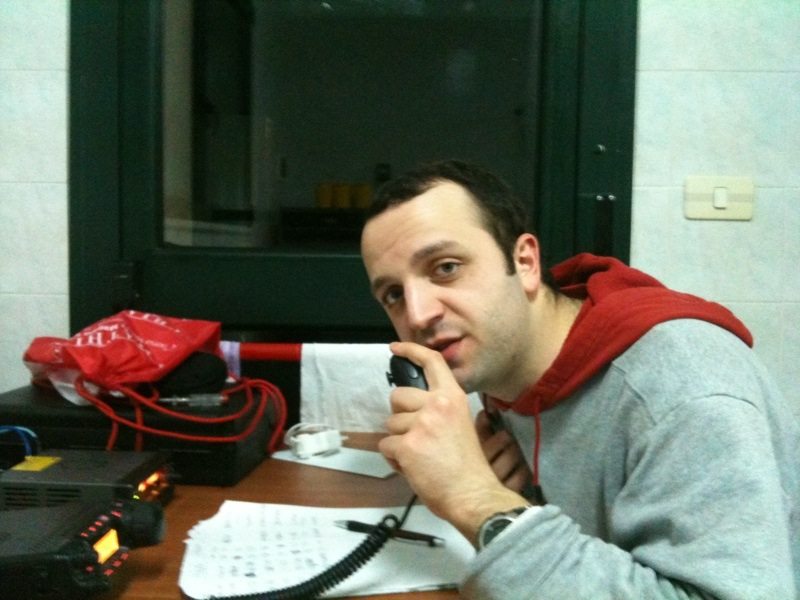 I have obtained very good results from this antenna, it works really fine altought its dimension, I have heard strong signals from europe, but also incredible signals from USA at sunrise until also midmorning. I think these unbelievable results are due to particular 40m conditions in this period!

My little antenna was supported by some wires as radials with 1/4 lambda length for 40m and a magnetic base positioned on an alluminium chimney. With this setup I have noticed a good performance, especially in RX.

I have used the same setup from JN66BM Cortina, on the Dolomiti. In that case I had a great ground by the metal roof, but there were mountains that have attenuated all signals…. In the last case I was near the sea….

The logbook is been uploaded into my main online logbook so you can research your qso with me without problem!!!
[ad name=”rettangolo grande fine articolo”]