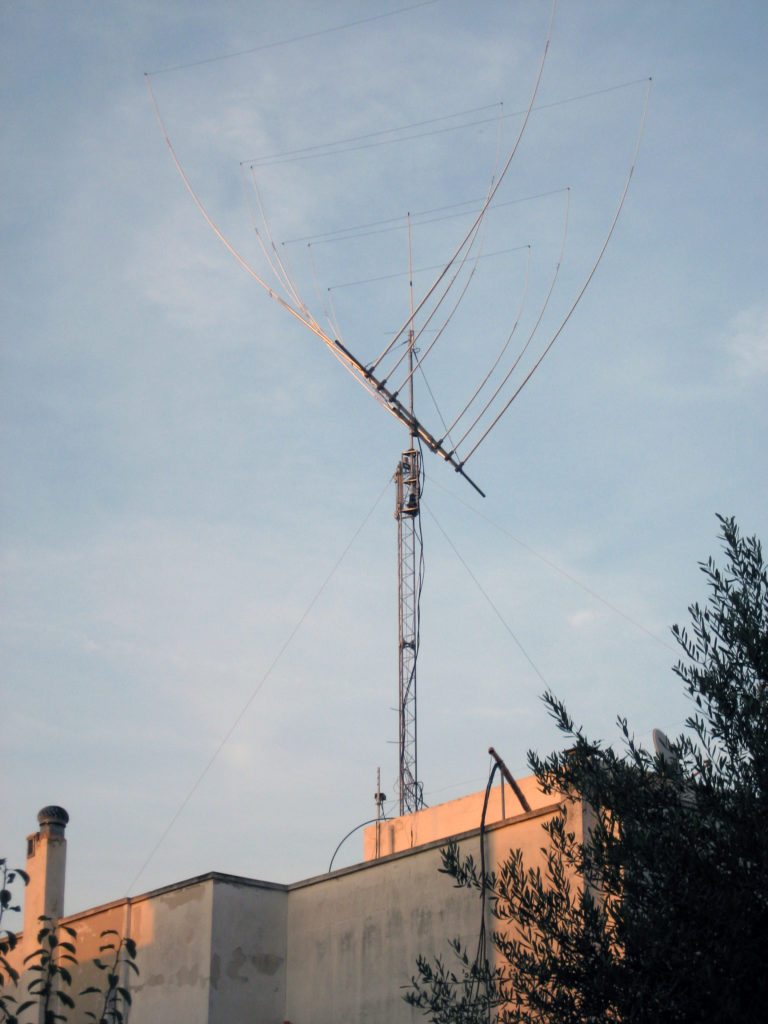 My antenna system consist of one tower of 9m with an homemade elevator. On the tower I have a 6 elements DELTA LOOP antenna (2 elements for each band, 10m, 15m,20m, it works also on 12 nd 6m with tune) by the italian manufacter ECO ANTENNE.

This is the simulated results of Delta Loop: 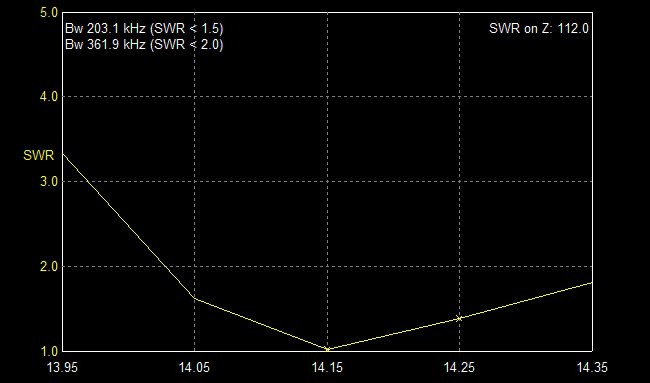 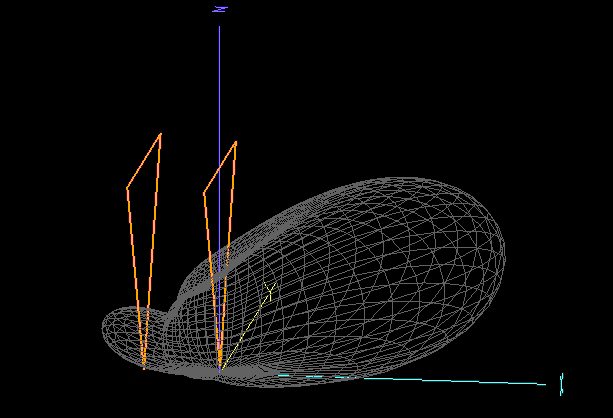 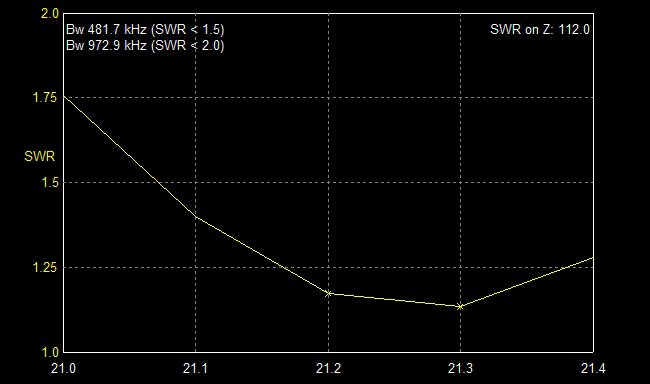 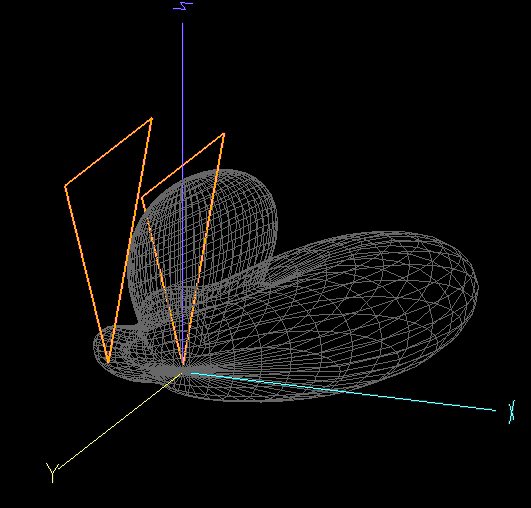 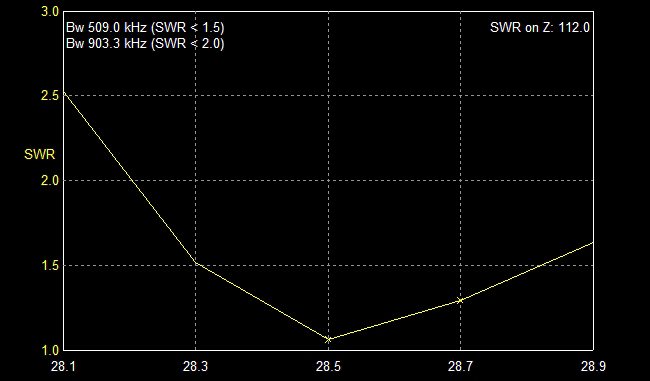 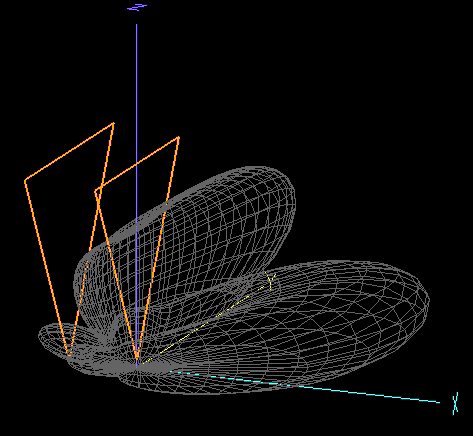 On the same boom I have homemade a Moxon fullsize for 40m band.

The Moxon antenna concept is very revolutionary, it consists to fold part of the element in the point of minimum current flow. So the dimensions of the antenna are very compact against a typical yagi dimension. There is  also the possibility to reduce the lenght of the elements introducing coils and I think this is a good trick with a moxon for 40m!

I haven’t use coils, but the length of the two elements are very big; my elements consist of the first part of Alluminium and other 6m with a fiber-glass fishing pole joint with fiber-glass sheet and Epoxy.

So, due to the extreme length of the elements, I think that shortly I will modify the antenna with coils, but there is two possibilities: reduce the moxon with the coils, or build a short yagi with coils and 4.8m of boom.

This the photo of my antenna system at  this moment: 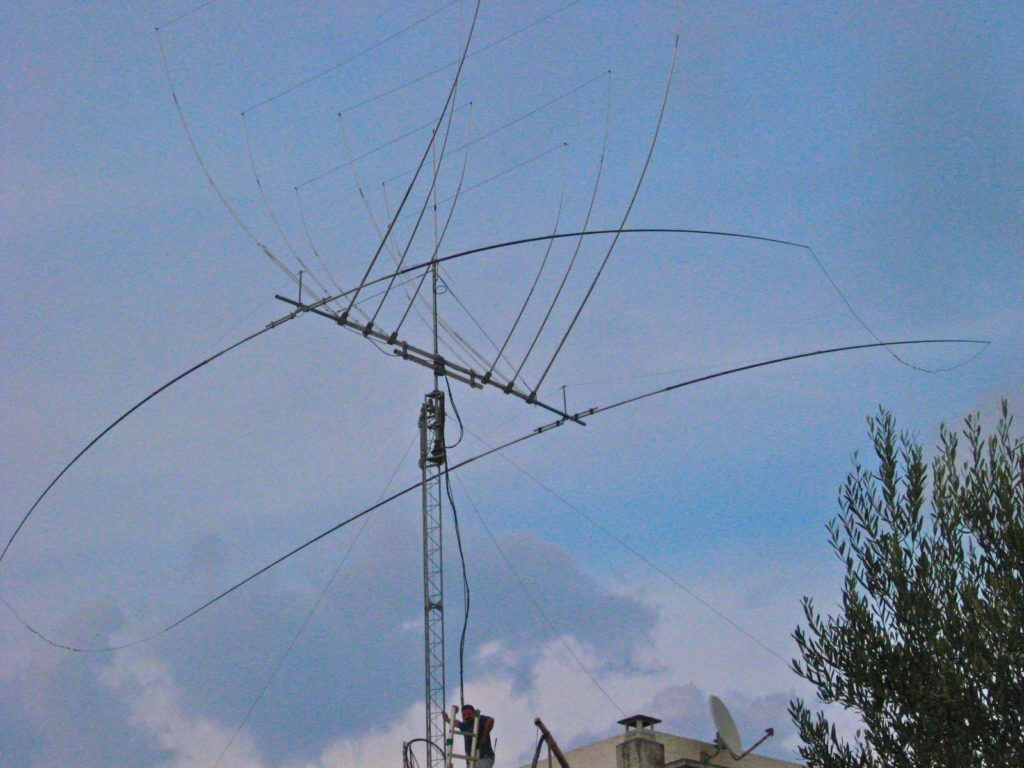 Some data about it: 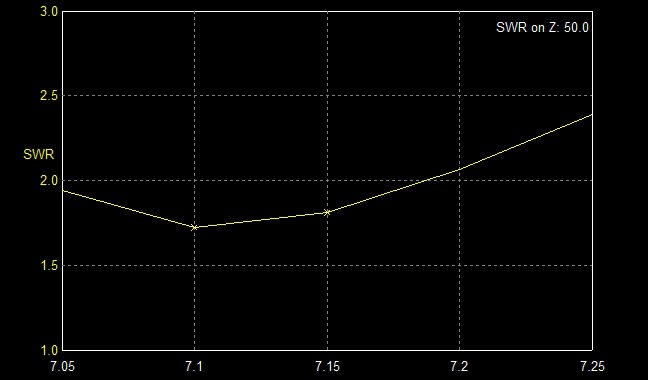 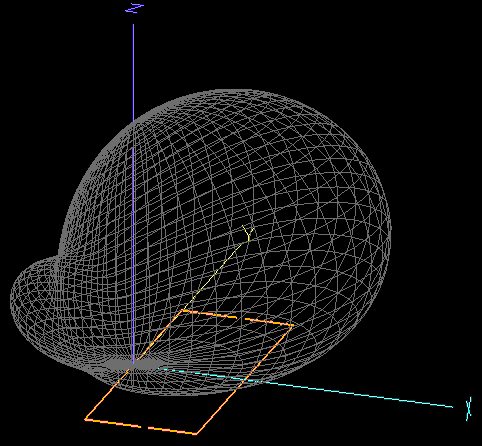 Then I have a 1/4 lambda vertical antenna for 40m in the garden and v inverted dipole for 80m band.

I’m building a 4-squared array system of half-slopers for the TopBand (160m), the beaming direction will be switchable with an homemade relay system.